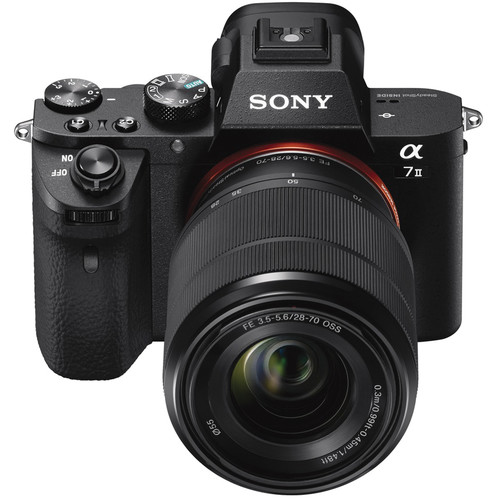 According to the report from Sony Camera Rumors, Sony has delayed the release of their new full frame E-mount products, and the Sony a7III, Sony a7SIII, Sony a9S full frame mirrorless cameras and new FE lenses (FE 135mm GM and FE 400mm GM) will NOT come this year.

The Sony a7 III is expected to be announced in early 2018 along with one or two new FE lenses.  And the Sony a7R III and Sony a7S III are rumored to come in the second half of 2018, around Photokina 2018.

But nothing is 100% confirmed before the official announcement, maybe Sony will bring us a big surprise, unveiling the Sony RX100 VI camera together with the Sony a7S III at PhotoPlus 2017.