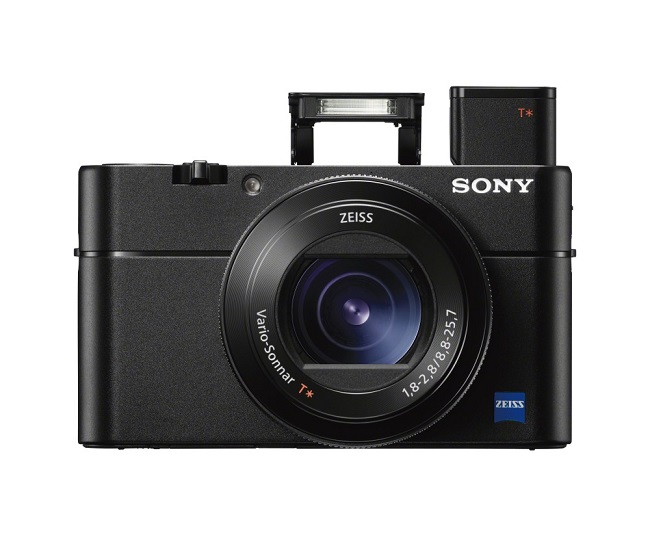 Sony will have a major press announcement on October 25-26 at 2017 PhotoPlus show in New York City. So, if Sony is NOT planning to unveil the long-waited Sony a7III, Sony a7SIII, Sony a9S mirrorless cameras and new FE lenses (FE 135mm GM and FE 400mm GM), what will they announce at this PhotoPlus show?

What do you expect from Sony this PhotoPlus show?