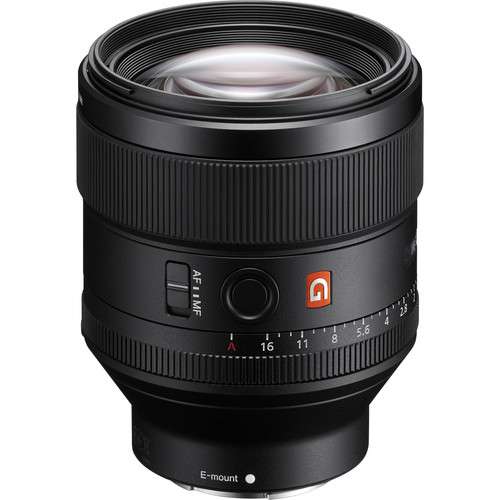 Here is the full list of the upcoming Sony lenses that are rumored to be announced in 2023:

Rumors have been circulating about the new 150-400mm F4 and 28-75mm F2.8 lenses, but it’s unclear as to how much we can trust them. However, I anticipate that the GM and G series will be updated soon – we already have the new F2.8 GM versions of the standard zoom and telephoto, leaving only the 16-35mm F2.8 GM untouched. Furthermore, I’d be delighted if the high-demand 24-105mm F4 G OSS was released with a G II edition and an aperture ring. On a side note, there has been no advancement on the longstanding rumors of the FE 85mm F1.2 GM and FE 100mm F1.4 GM lenses.