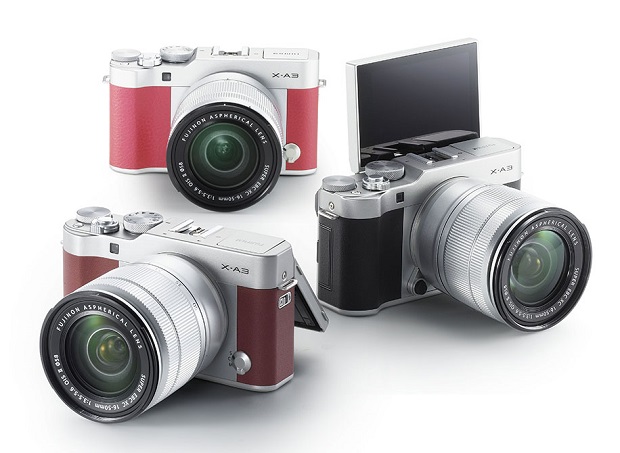 Fujifilm X-A5 mirrorless camera is rumored to be announced on October 25 at the 2017 PhotoPlus show in NYC.

The latest rumors suggest Fuji will soon announce the new “Fujifilm X-A5 ” to update their popular X-A line. We know Fuji will have a new product announcement on October 25 at the 2017 PhotoPlus show in NYC. And Fuji recently registered a new camera with the code name “FF170002” (probably Fujifilm X-A5). So, this PhotoPlus show is a great place for the X-A5 announcement.

The current Fujifilm X-A3 was announced in August 2016. It is very popular in Asia and has many great features (a tilting screen and built-in WiFi), but no PDAF. So, it would be nice if we see the PDAF on the Fujifilm X-A5.