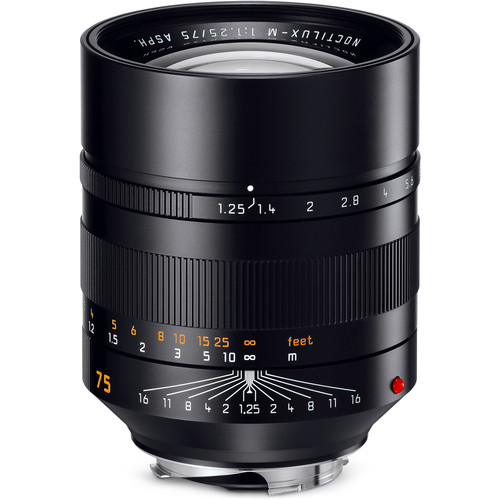 In addition to the previously announced Leica CL mirrorless camera and Elmarit-TL 18 mm f/2.8 ASPH lens, Leica today officially announced the new Noctilux-M 75mm f/1.25 ASPH lens. The US price is $12,795 and it is now available for pre-order at B&H.

Rivaled in speed only by its legendary 50mm sibling, the Noctilux-M 75mm f/1.25 ASPH. from Leica is a high-speed portrait-length prime characterized by its ability to isolate subject matter, render subjects in a unique way, and perform admirably in low-light conditions. 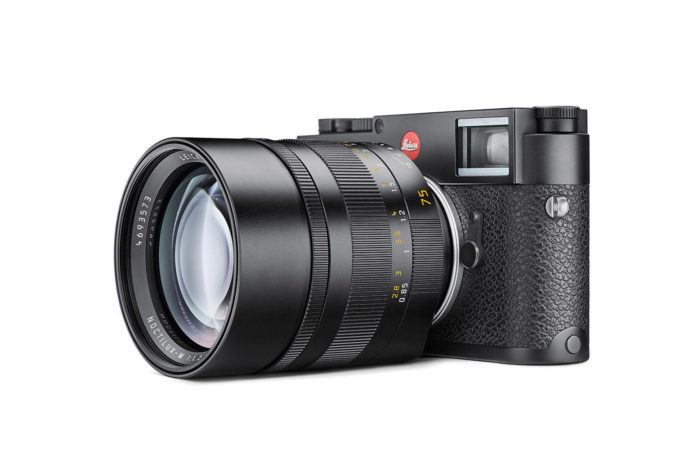 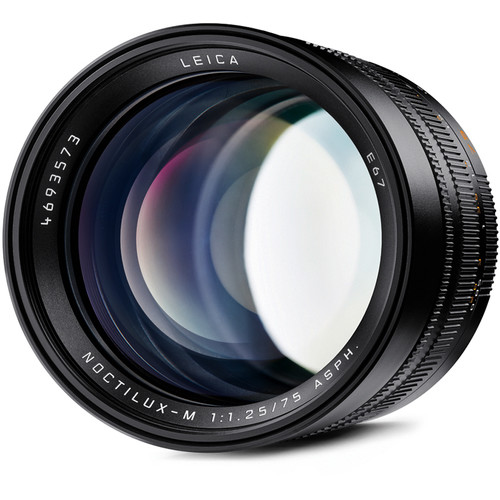 You can read the full press release at Leica Camera and Camera Ears.