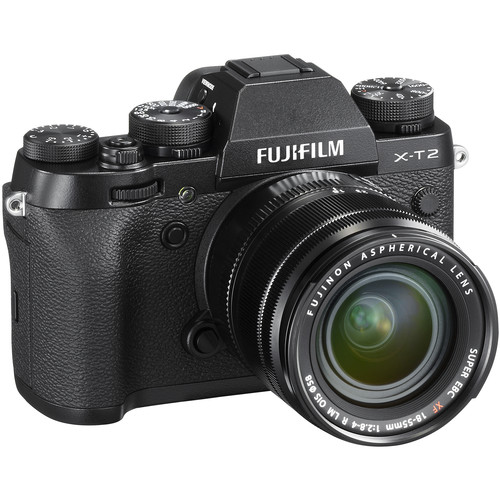 It seems that Fujifilm is currently working on a new APS-C mirrorless camera called “Fujifilm X-H1“.

Fujifilm recently released the new firmware updates for the X-T2, X-T20 and GFX 50S cameras along with a new X RAW Studio software Ver.1.0, and a new Fujifilm X-H1 camera was listed on the corresponding device of “FUJIFILM X RAW STUDIO Ver.1.0”:

Fujifilm already registered the X-H trademark a few months ago and this Fujifilm X-H1 mirrorless camera will have a 24MP sensor and 1/32,000 shutter speed. The details are still unknown, but there is no doubt that “X-H1” is under development.

Several new Fujifilm products have been registered with various government agencies and I believe this Fujifilm X-H1 will be one of them.