Sony RX1R II ($3,298 at Amazon, B&H, Adorama): The Sony RX1R II compact camera features a full-frame 42.4-megapixel Exmor R back-illuminated CMOS sensor and BIONZ X processor behind a fixed Zeiss Sonnar T* 35mm f/2 lens that grants users the ability to capture finely detailed images in an extraordinarily compact body. And RX1RII has a unique new feature: The world’s first optical variable low-pass filter, which can adjust voltage on a liquid crystal layer to adjust the light-splitting properties of the array. It also has a convenient retractable XGA OLED viewfinder for eye-level shooting, which has been implemented with minimal change in overall body size from its predecessors. 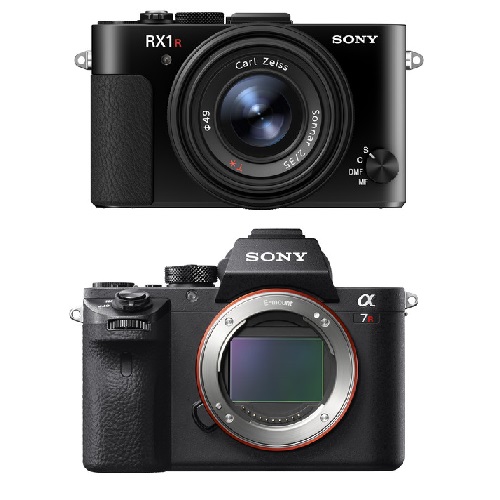