We already reported that Sony will announce the very first f/2.8 FE zoom lenses just after the Sony A68 announcement. The Sony A68 camera has been announced, so we’ll soon see the Sony f/2.8 FE Lenses (One of the upcoming FE Lenses should be the 70-200mm f/2.8 FE lens).

Now according to the rumors from SAR, Sony will release a new 16-35mm f/2.8 FE fast zoom lens in a couple of months. So it means that sony has the plan to update all their current FE zoom lenses whcih are the:

I went into (Store name hidden) yesterday to test out a few FE lenses yesterday and to pick me up a 16-35 f/4. He asked me if I didn’t mind waiting a couple of months. I said explain.
That’s when he turned his till terminal screen to face me and asked if I wanted the lens pion their incoming inventory list… It was the Sony FE 16-35mm F/2.8. Naturally in response i said someone has mistyped put FE instead of ‘A’ mount. He went off again, came back with management back-up and stated its accurate even though they haven’t physically seen one yet.
He stated that because of their buying status with manufactures they get wind of what’s coming and place their orders accordingly… This was one of them and is due before Christmas… 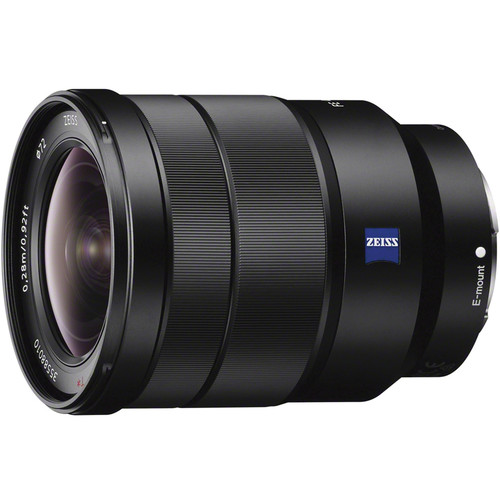