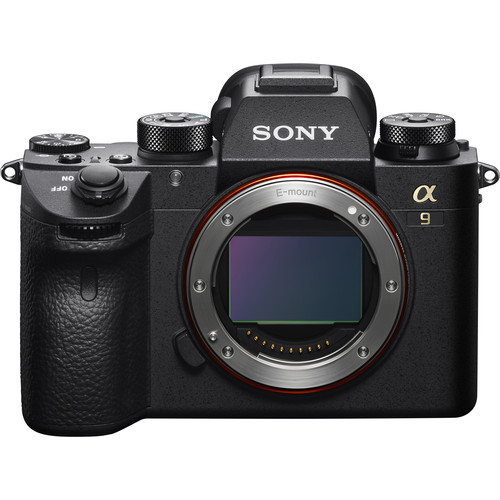 Sony will have another announcement tomorrow, you can watch the live stream Sony NAB press conference on April 23th at 6:00 PM EDT at livestream.com/SonyPro.

Several days ago we published the full list of upcoming Sony pruducts that are expected to be announced for NAB 2017.