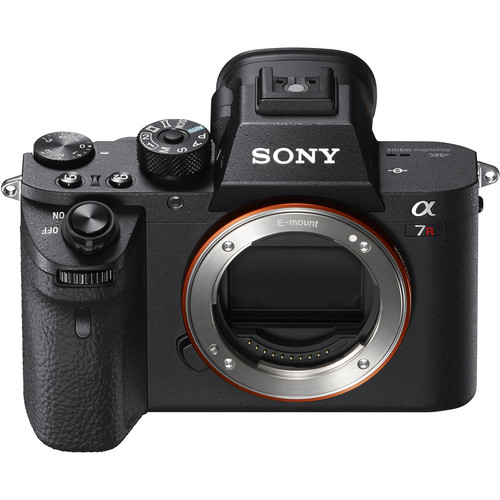 The big announcement this year is probably the Sony A9 ($4,498) full frame E mount mirrorless camera. And the current Sony a7RII ($2,698) is really amazing and it has many great features, so, what do you expect from the next Sony a7RIII?