And the previous rumors said that Sony will announce two new E-mount cameras: Sony A7000 and Sony A6100 (or A6500). But, they are just rumors, NOT confirmed by trusted sources, so take them with a grain of salt. 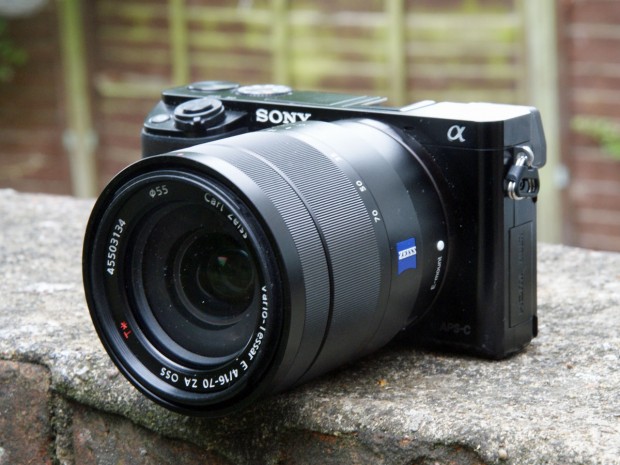