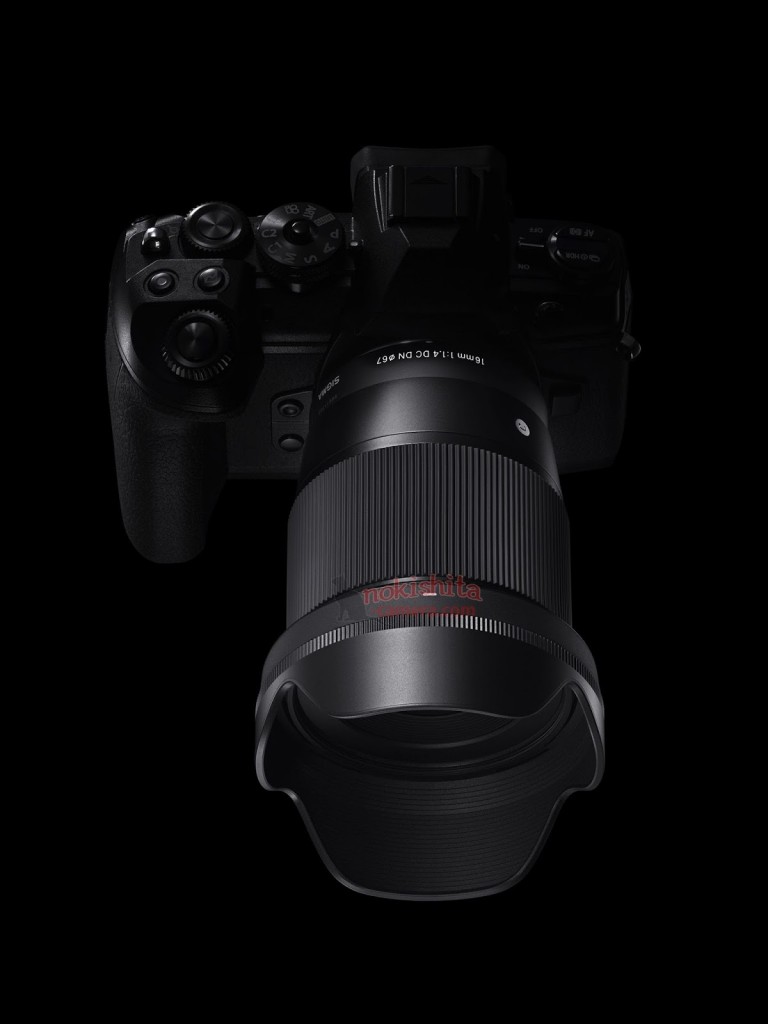 A few days ago Sigma issued a press release saying that they will announce one completely new lens at the 2017 PhotoPlus show. We assumed it would be the long-rumored 70-200mm f/2.8 DG OS HSM Sports Lens, but it isn’t. This new lens will be Sigma 16mm f/1.4 DC DN Contemporary Lens, which is expected to be announced on October 25 at PhotoPlus 2017. 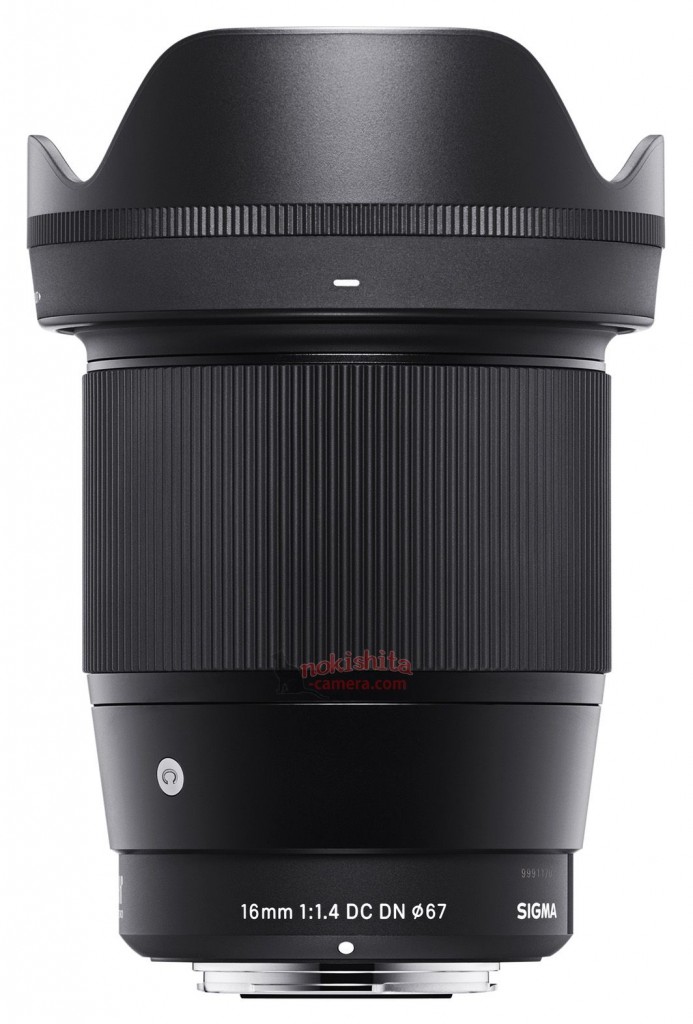 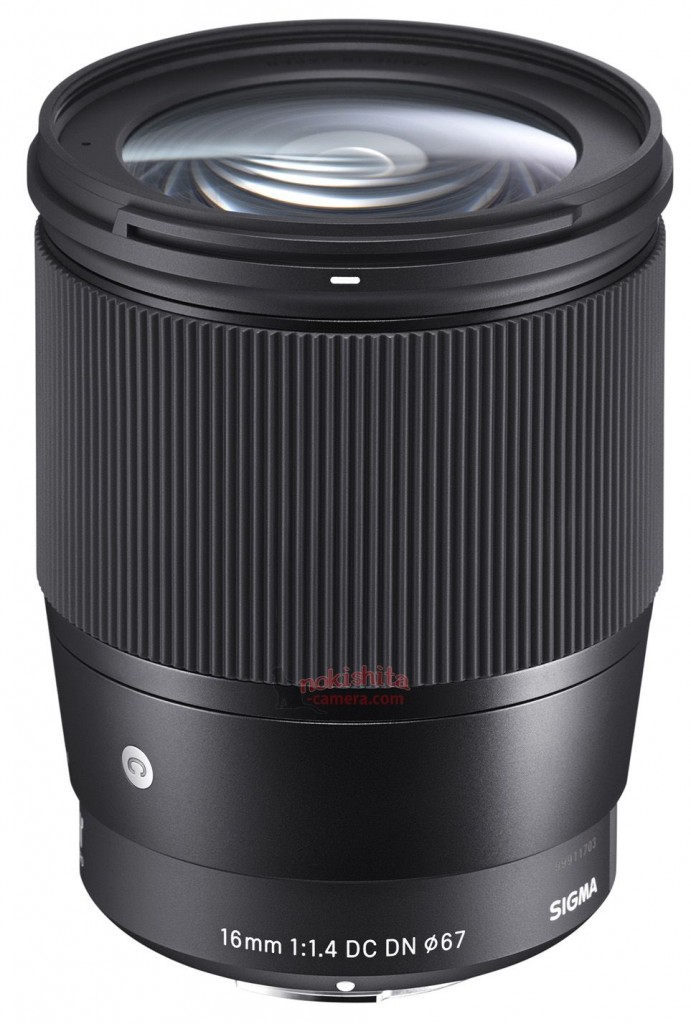 This Sigma 16mm f/1.4 DC DN Contemporary lens will be available for Sony E-mount, Micro Four Thirds mount, and Fujifilm X-mount, the price is not available yet, stay tuned for more info.

In addition, Sigma will unveil the full range of Sigma Global Vision lenses, Cine high-speed primes and zooms as well as the Foveon sensor-based sd Quattro and Quattro H cameras at PhotoPlus 2017.