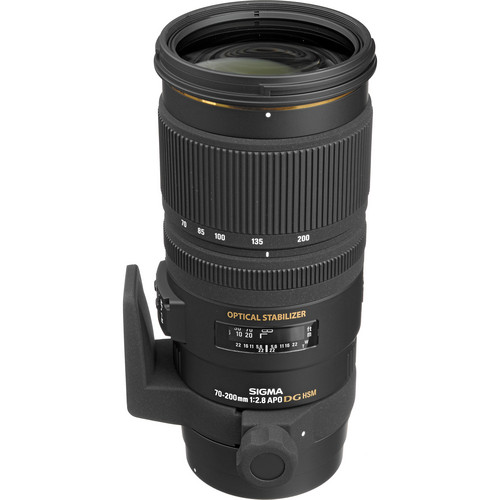 The upcoming PhotoPlus Expo 2017 will run from October 26-28, 2017 at the Jacob Javits Convention Center in New York City. Sigma issued a press release saying that they will announce one completely new lens at the 2017 PDN PhotoPlus Expo show,  along with the full range of Sigma Global Vision lenses, Cine high-speed primes and zooms as well as the Foveon sensor-based sd Quattro and Quattro H cameras.

Ronkonkoma, NY – October 4, 2017 – Sigma Corporation of America, a leading still photo and cinema lens, camera, flash and accessory manufacturer, will showcase its full line up of Sigma Global Vision lenses, including a brand-new addition to the line, at the upcoming PDN PhotoPlus Expo 2017 Expo held at the Jacob Javits Convention Center in New York City from October 26-28, 2017 (booth 837).

The company will also have on hand its breakthrough optics for the cinema market – the Sigma Cine high-speed Primes and Zooms – as well as the Foveon sensor-based sd Quattro and Quattro H cameras.

“Sigma has had a landmark year with the introduction of seven new lenses across our Global Vision and Cine product lines,” states Mark Amir-Hamzeh, president of Sigma Corporation of America. “Our research and development team is dedicated to creating superior optics that meet the ever-growing requirements of today’s high resolution cameras, taking advantage of every possible design and element to capture the greatest picture detail for both still and moving images. We look forward to showcasing the culmination of what has been a remarkable year in optical advancements for Sigma at this year’s PPE event.”