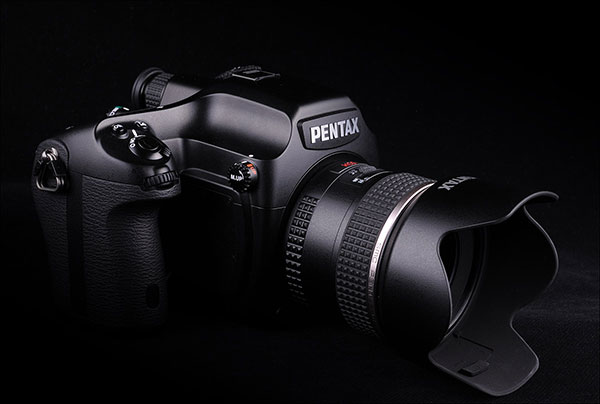 The Pentax 645D medium format camera is now listed as discontinued at B&H. And other retailers like Amazon and Adorama are clearing up their stocked units. And it is highly like that Pentax will announce the Pentax 645D successor with 4K feature at Photokina 2016 in September.  The Pentax 645Z camera is currently listed at Amazon and B&H for $6,996.95.

So, if everything goes fine, we’ll see the 100MP medium format camera from Pentax at Photokina 2016 in September.

Note: You can now join the Pentax Camera Users Facebook Group to share your Pentax photography and advice, ask and answer questions that arise and help each others!