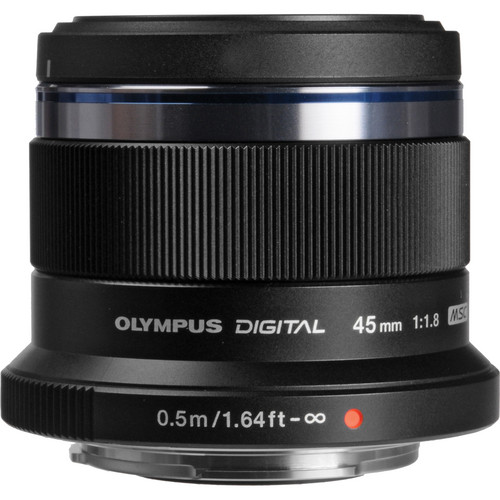 The Olympus 17mm f/1.2 PRO lens is rumored to be announced along with Olympus OM-D E-M10 Mark III camera in late August/early September 2017. Currently we are not sure if Olympus will announce both the 17mm f/1.2 and 45mm f/1.2 lenses at the same time. In addition, Olympus is rumored to announce a new fast telephoto prime lens in 2017.