Here are the rumored Nikon D7200 specifications, take a look!

Nikon D7200 will be announced in the first several months of 2015, and this new specs list looks just a Nikon D7100 successor, not the D300S successor. And D7200 will not be a professional level camera – just an incremental D7100 update. 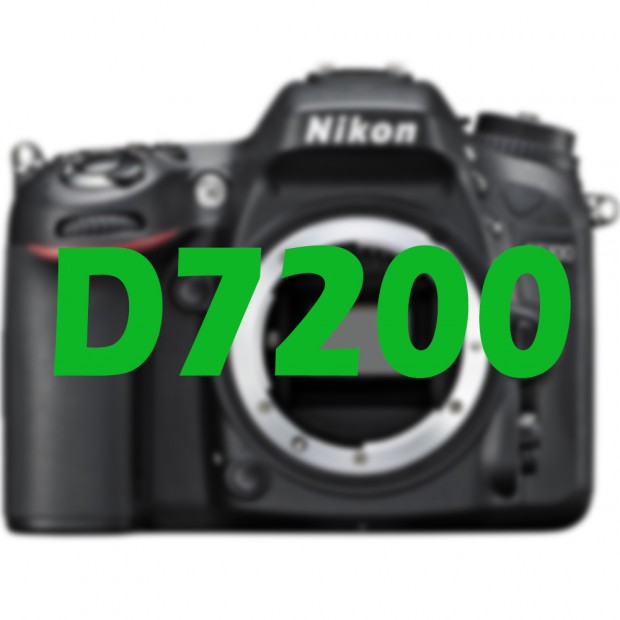