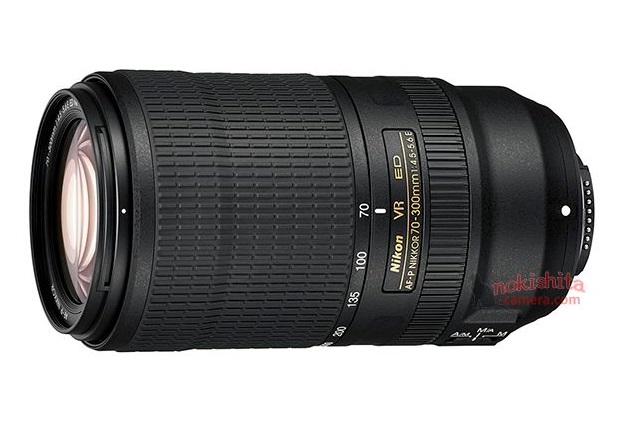 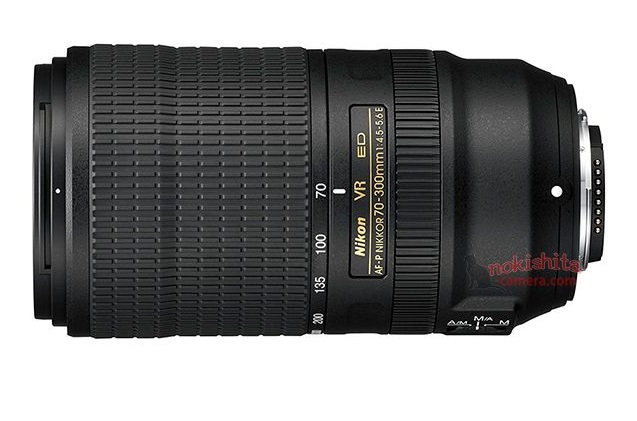 Nikon is gradually introducing the “AF-P” technology in its lenses. Currently, Nikon has four AF-P NIKKOR lenses, which are all designed for APS-C DSLR cameras: