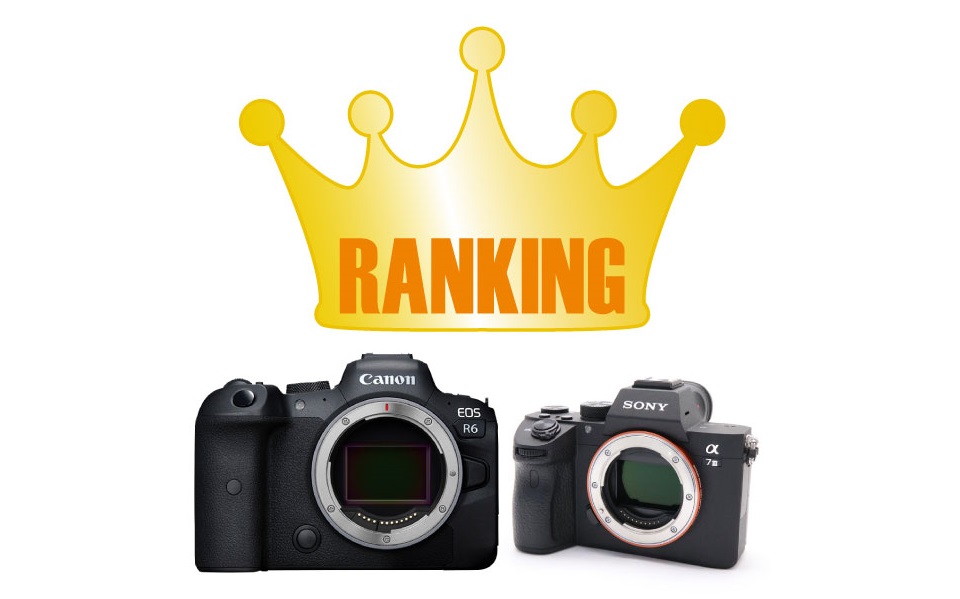 MapCamera, one of the leading specialist photographic retailers in Japan, published its top 10 new camera sales ranking in May 2021: The Canon EOS R6 won the No.1 best seller while the Canon EOS R5 is ranked third this time. The Fujifilm X-S10, which has been selling well since its launch in November last year, came in second. And the RICOH GR III won the fourth place.

Meanwhile, MapCamera also tracks its top-selling used cameras: the Sony a7 III topped the list for being the most sold used camera, and the Fujifilm X100V took the second place with the Canon EOS R coming in third.

The Canon EOS R6 and Canon EOS R5 are still selling like hot cakes. Order now if you are interested.