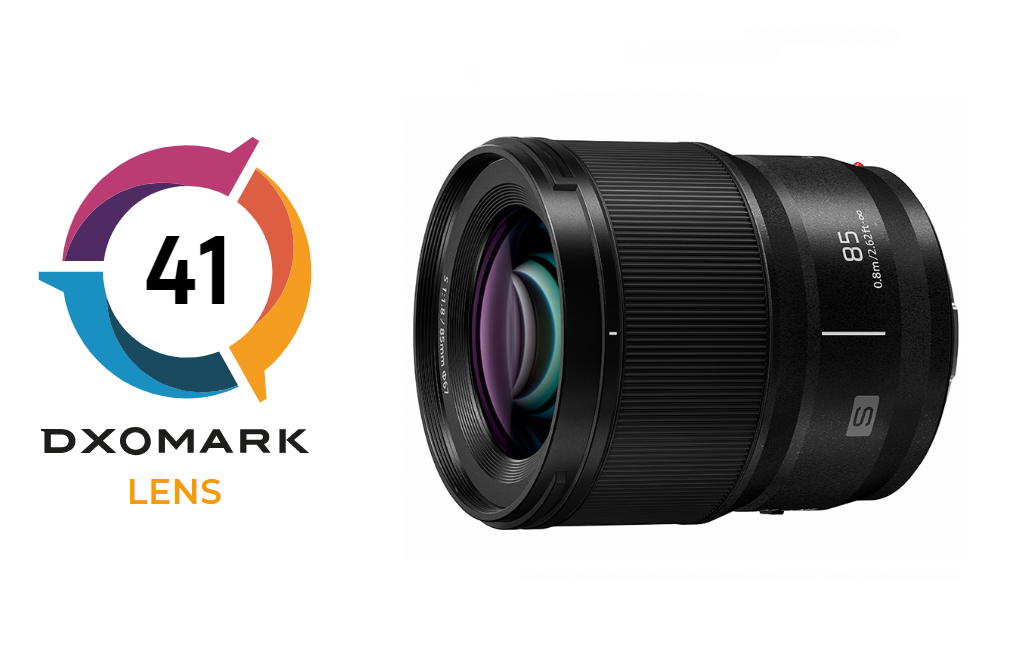 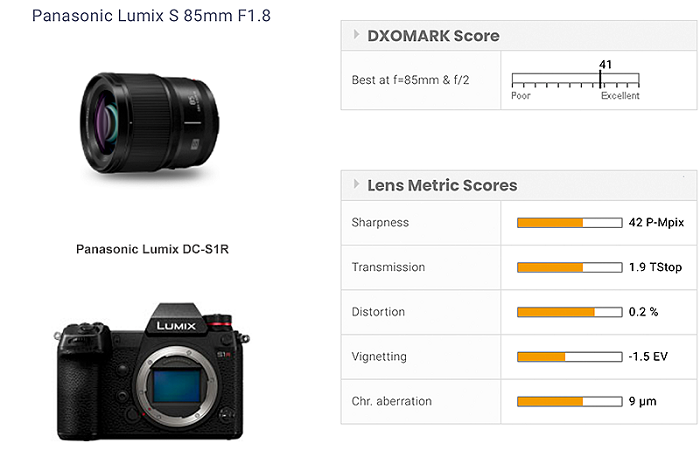 Panasonic is well known for its Micro Four-Thirds system but less so for its full-frame models. It will take time to become established, but introducing a range of relatively affordable f/1.8 lenses seems sound. As for the optical quality, this 85mm F1.8 model is notable for its high sharpness at most apertures, especially the initial aperture. But there’s more to optical quality than that. In our tests we found it’s not quite as well-corrected as some of its closest rivals — it has high levels of lateral fringing, for example. Still, it’s a reasonably priced lens and a solid performer overall.