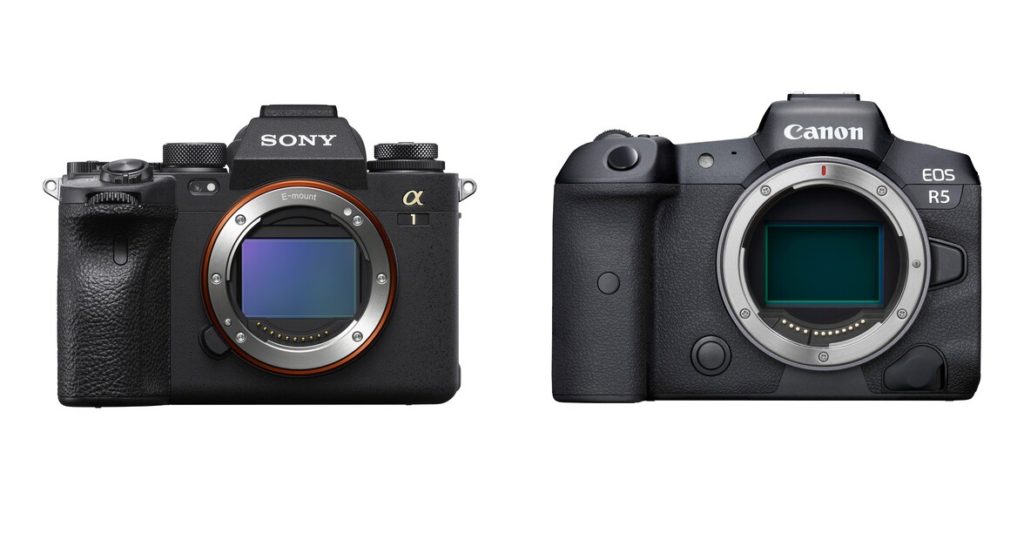 Sony has incorporated In-Body Image Stabilization (IBIS) in their cameras for many years while Canon first bring the IBIS last year into their camera (Canon EOS R5 and Canon EOS R6). So, is Sony’s IBIS better than Canon’s? The-Digital-Picture has completed an exhaustive IBIS comparison between the Canon EOS R5 and Sony a1 to find out the results.

According to the IBIS test results, both cameras perform extremely well, and the Canon EOS R5 performs just a little bit better (1/3 – 2/3 stop advantage), but the difference between the two is not that big.

Mostly, I experience a 1/3 – 2/3 stop advantage with the Canon camera. That difference is not dramatic, and the bottom line is that IBIS is valuable in both camera brands. This feature adds substantially to the versatility of non-stabilized lenses, such as the 50mm f/1.2 models tested here. IBIS is one more reason to love the latest mirrorless camera models. Read the full comparison

Both the Sony a1 and the Canon EOS R5 are now selling like hot cakes. Order now if you are interested.