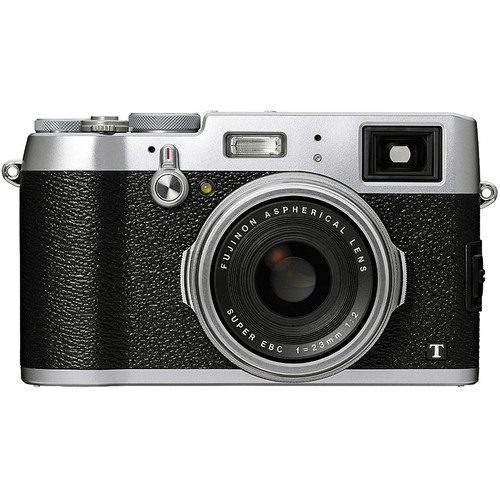 In 2016 Fujifilm already announced the X-Pro2, X-E2S mirrorless cameras and the X70 compact shooter, the next camera from Fuji is expected to be the Fujifilm X200 (X100T successor).

We know that Fujifilm X100 and X100T were announced at Photokina events, so it is highly likely that the new Fujifilm X200 (X100T successor) compact camera will be announced at Photokina 2016. And according to the report from FujiRumors, the Fujifilm X200 (X100T successor) camera will come with a new 23mm (35mm equiv.) lens, not the previous rumored 28mm lens. This 23mm lens will be different from the 23mm lens on X100, X100S and X100T – it will be a newly designed 23mm lens. And the X100T successor will have the same 24.3MP sensor of Fujifilm X-Pro2, so no full frame will come to the X100 line and the Leica Q and Sony RX1R II will still be the leader in the full frame compact cameras.