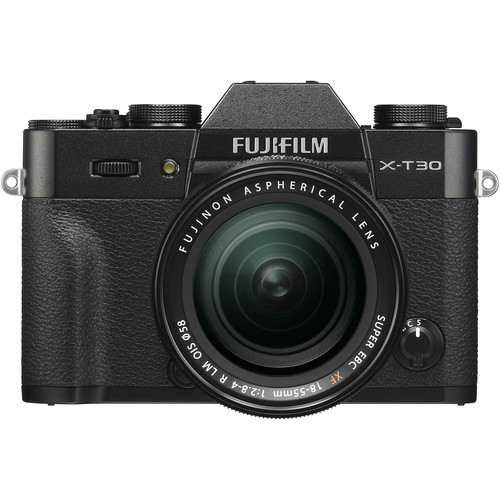 There are quite a few people expecting the X-T40 to appear, but the new model is the X-T30 II instead of the X-T40.

Below are what we can expect from Fujifilm on September 2: