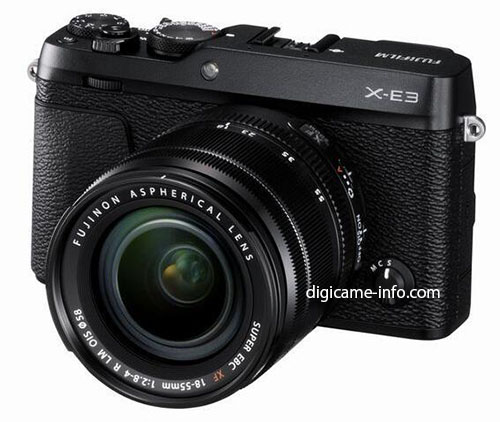 Here are the first images and specifications of the upcoming Fujifilm X-E3 mirrorless camera, XF 80mm f/2.8 Macro and GF 45mm f/2.8 lenses. These three new Fuji products will be officially announced tomorrow, at the new Fujikina event in Toyko on September 7, 2017. 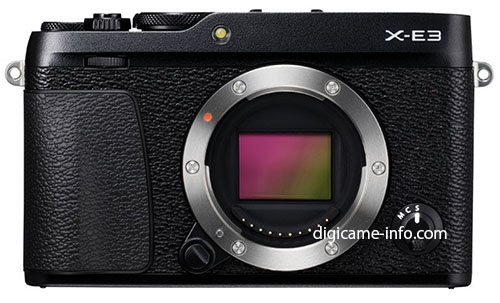 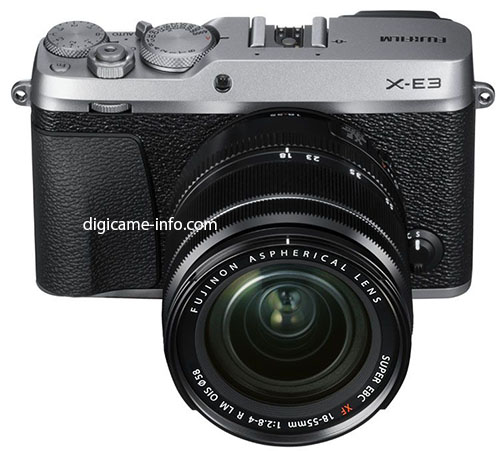 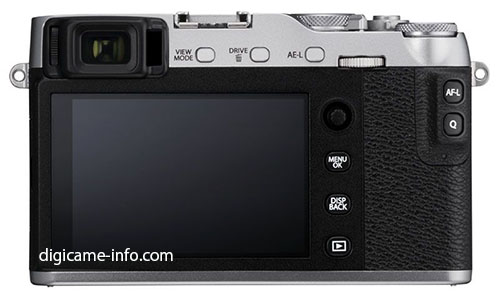 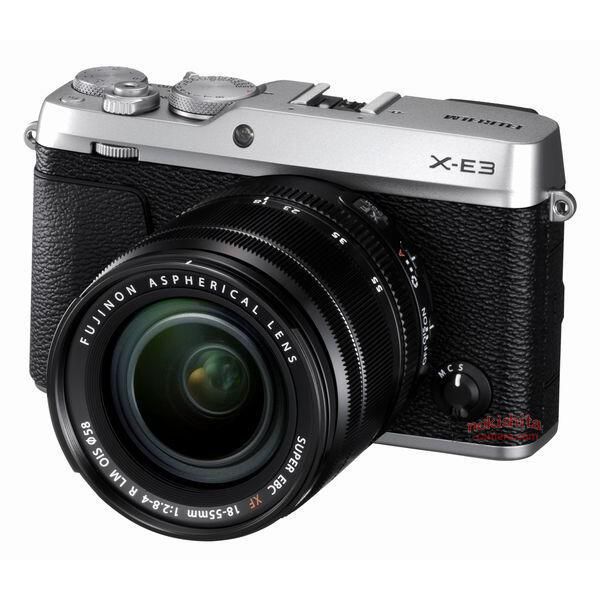 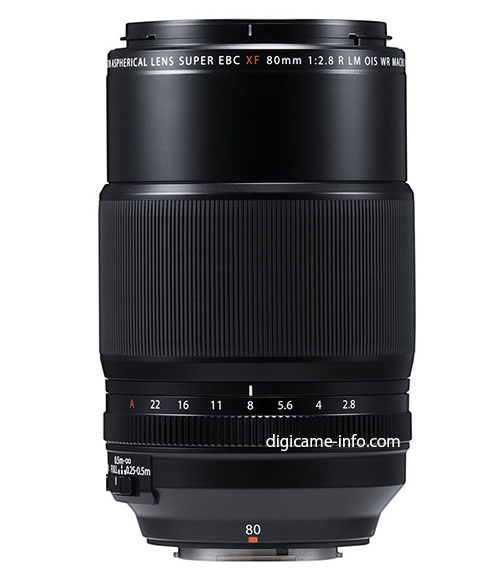 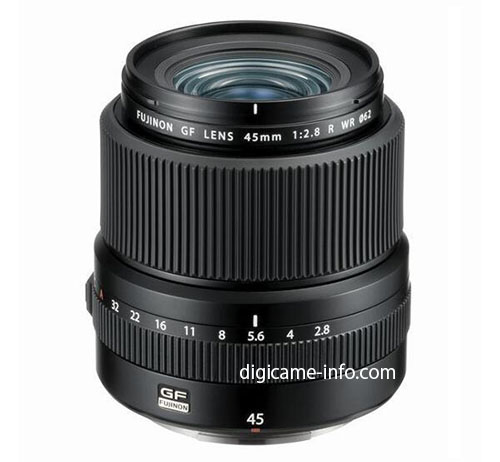 Others to be announced: