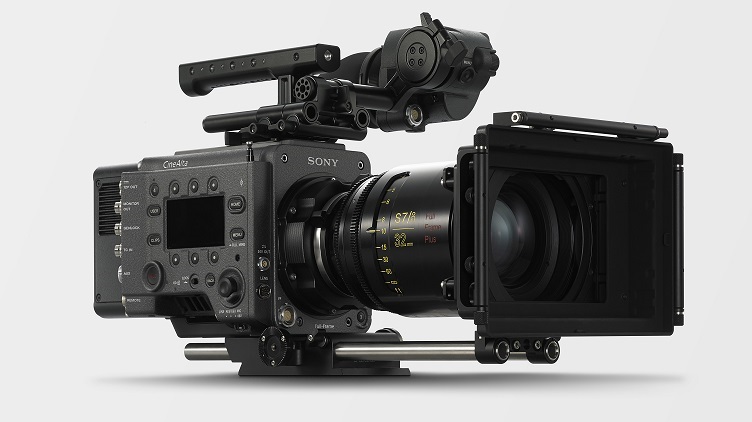 VENICE is equipped with a 36x24mm full-frame image sensor, designed specifically for the demands and performance of high end cinematography, and can capture images up to a maximum resolution of 6048 x 4032. In other words, VENICE’s new full-frame sensor can capture in almost any format, including full 18mm-height Super35 Anamorphic and spherical and full-frame 24mm-height Anamorphic and spherical*. Almost any aspect ratio can be conjured up: 1.85:1, 2.39:1, 17:9, the list goes on in full-frame* or Super35.

Sony didn’t reveal the price and this Sony Venice Full-Frame Cinema Camera will be available in February 2018.

Join the Sony Camera Users Facebook Group to share your Sony photography and advice, ask and answer questions that arise and help each others! 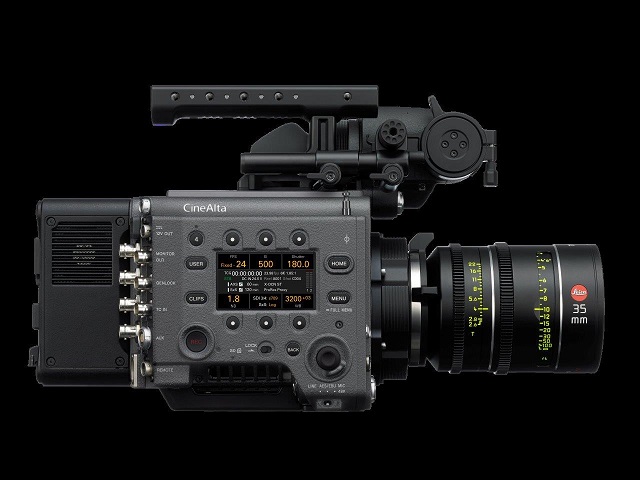 VENICE will be officially unveiled on Sept. 6, in front of a select audience of American Society of Cinematographers (ASC) members and a range of other industry professionals. Sony will also screen a short film, “The Dig”, the first footage shot with VENICE, produced in Anamorphic, written and directed by Joseph Kosinski and shot by Academy Award winning Cinematographer Claudio Miranda, ASC.

“We really went back to the drawing board for this one,” said Peter Crithary, marketing manager, Sony Electronics. “It is our next-generation camera system, a ground-up development initiative encompassing a completely new image sensor. We carefully considered key aspects such as form factor, ergonomics, build quality, ease of use, a refined picture and painterly look—with a simple, established workflow. We worked in close collaboration with film industry professionals. We also considered the longer-term strategy by designing a user interchangeable sensor that is as quick and simple to swap as removing four screws, and can accommodate different shooting scenarios as the need arises.”

A new color management system with an ultra wide color gamut gives users more control and greater flexibility to work with images during grading and post-production. VENICE also has more than 15 stops of latitude to handle challenging lighting situations from low-light to harsh sunlight with a gentle roll-off handling of highlights.

VENICE has a fully modular and intuitive design with refined functionality to support simple and efficient on-location operation. It is the film industry’s first camera with a built-in 8-stage glass ND filter system, making the shooting process efficient and streamlining camera setup.  The camera is designed for easy operation with an intuitive control panel placed on the Assistant and Operator sides of the camera. A 24 V power supply input/output and LEMO connector allow use of many standard camera accessories, designed for use in harsh environments.

With VENICE, Sony is giving users the option to customize their camera by enabling the features needed, matched to their individual production requirements.  Optional licenses will be available in permanent, monthly and weekly durations to expand the camera’s capabilities with new features including 4K anamorphic and Full Frame, each sold separately.