Fujifilm X100T which has a APS-C 16.3MP X-Trans CMOS II Sensor has been awarded as the “Best Premium Compact System Camera” Award.

Fujifilm X30 which features the world’s fastest high-speed AF at 0.06 sec has been awarded as the “Best Expert Compact Camera Award” award. 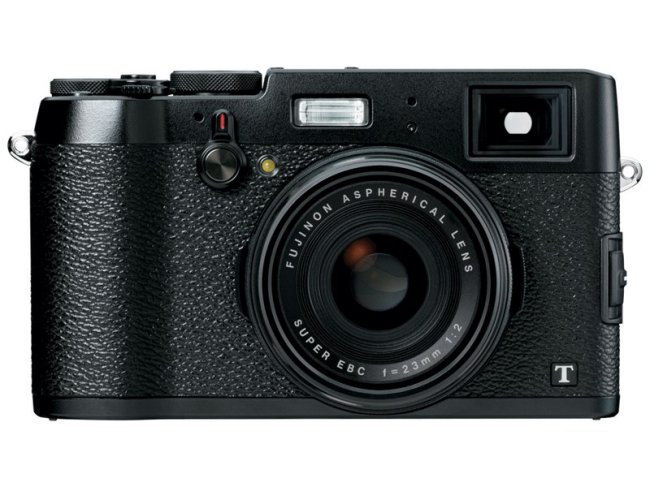 See the full press release below:

Photographers often want a compact camera for a day trip or casual vacation photography that still delivers features they expect and high-quality images. Compact (118x71x 60mm—4.7×2.8×2.4 inches) and lightweight (423g—14.9oz), the X30 contains a 12MP 2/3-inch X-Trans CMOS II sensor for RAW and JPEG stills and MOV format video with stereo sound. The FUJINON 4X zoom (equivalent 28-112mm) only changes by one stop from wide to telephoto settings (F2-2.8) and offers an F11 minimum aperture. Shutter speeds top out at 1/4000 second and ISO ratings go as high as 12,800. Frame rates of 12 per second can be achieved, plus image stabilization is built in. A 2.36M dot resolution EVF is dubbed a “real time” viewfinder with a 0.005 second display lag time.

Another in the expanding line-up of Fujifilm’s well-sealed lenses, this fast standard zoom lens offers a constant aperture of F2.8 and consists of 17 elements in 12 groups. This lens offers a 24-84mm equivalent range and uses 14 sealing points in its weather- and dust-resistant design. It features a nine-bladed diaphragm, 1/3 EV increment settings and a minimum focusing distance of less than 12 inches (30.4cm). With the newly developed Nano-GI** (gradient index) coating technology, the lens is said to effectively inhibit flare and ghosting. The lightweight internal focusing system and twin linear motor make for quiet, speedy AF with an acquisition time as fast as 0.06 seconds.

Fujifilm will continue to work on the development of excellent products and services that address user needs, thereby contributing to the further development of photographic culture.

*TIPA (Technical Image Press Association) is one of the most powerful and influential photographic industry organizations in the world with membership from 27 photo and imaging magazines in 16 countries, across five continents. Every year, it reviews image-related products released in Europe and awards the best product in each category.
**Technology for forming a nano-sized irregular surface structure on the lens to reduce its surface reflection