Nikon D7200 sensor review shows the camera gets 87 point score and ranks in 20th place for all sensors in the database and in first place for APS-C sensors.

Nikon D7200’s Dynamic Range performance is outstanding, 14.6 EVs Landscape sub-score not only ranks first for all APS-C sensors, but also second for ALL sensors in the database, just behind the full-frame Nikon D810 with 14.8 EVs. 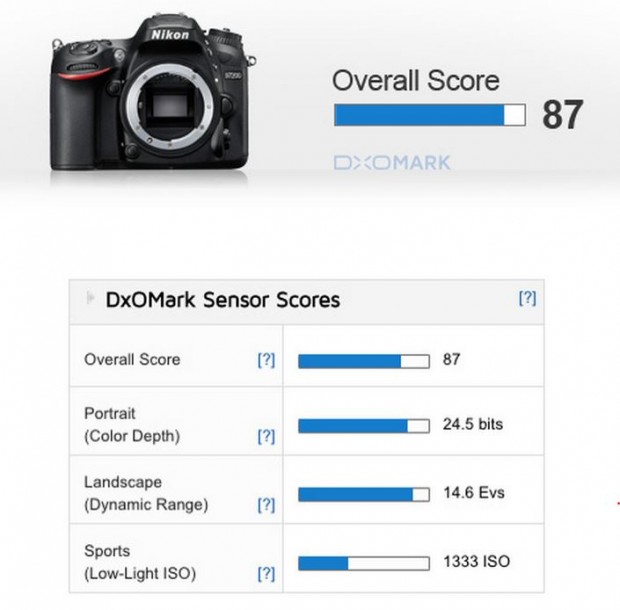 With a Portrait Color Depth score of 24.5 bits, the D7200 also sits on top of the table for APS-C color. The result isn’t quite as impressive as its Dynamic Range, however, with comparable results from the Sony A77 II, and the Nikon D3300 & D7100 only a little behind for color. The one area in which the D7200’s sensor performance falls down a little is ISO, however, where its score of 1333 ISO ranks behind the D5500, the D3300 and the D5300, and the two Sony cameras, putting it in sixth place overall in the APS-C rankings, although there’s really not very significant.

Nikon D7200 is the Best APS-C camera ever tested on DxOMark. Here are the top 10 best APS-c cameras tested at DxOMark. 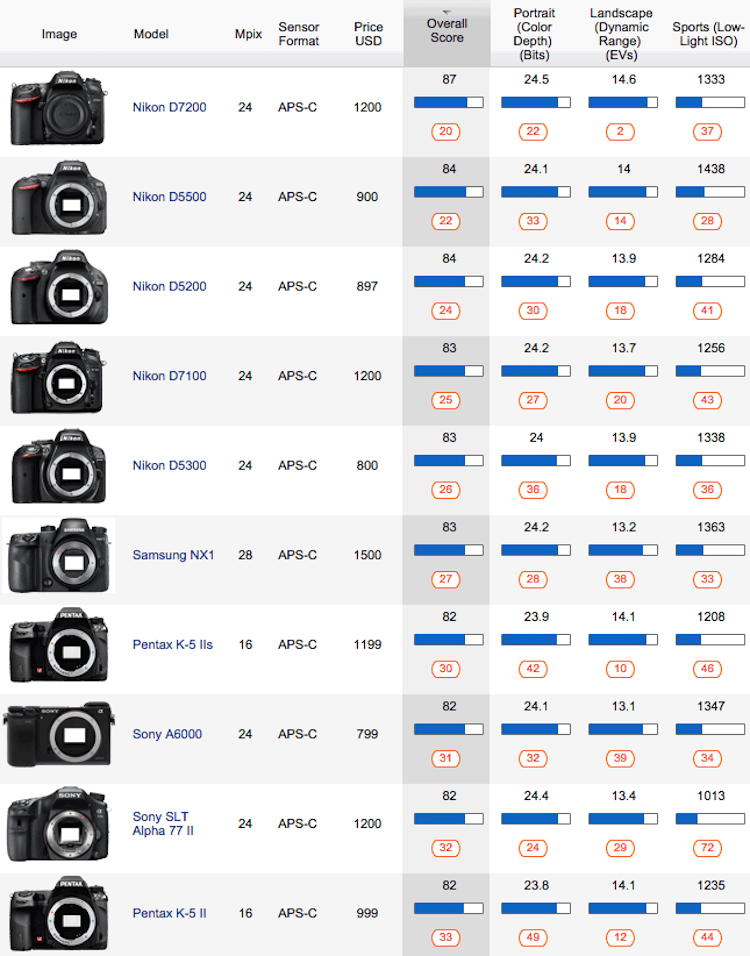 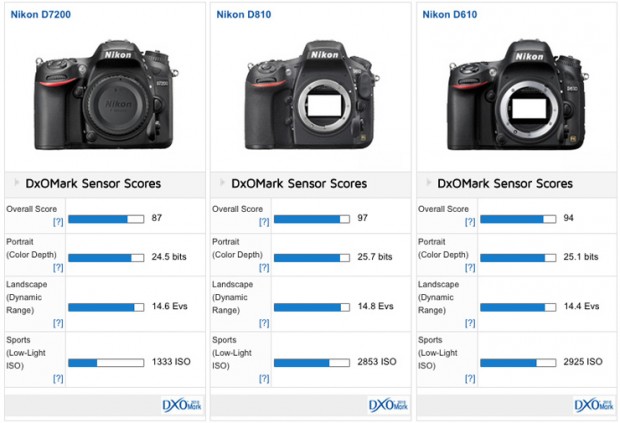 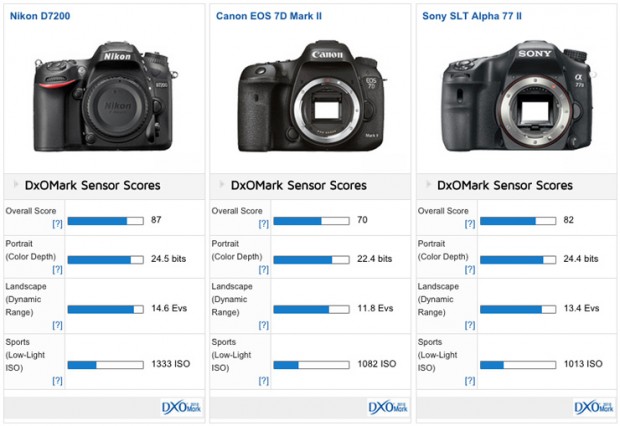