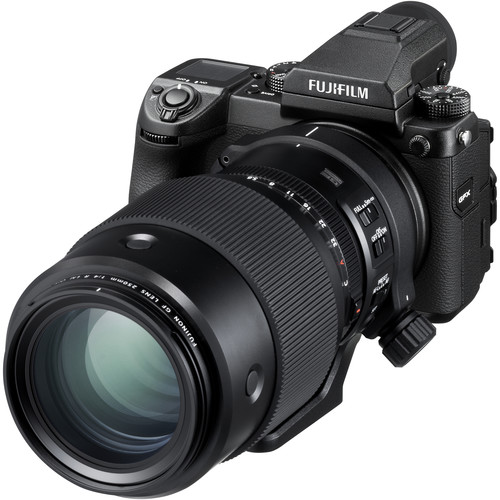 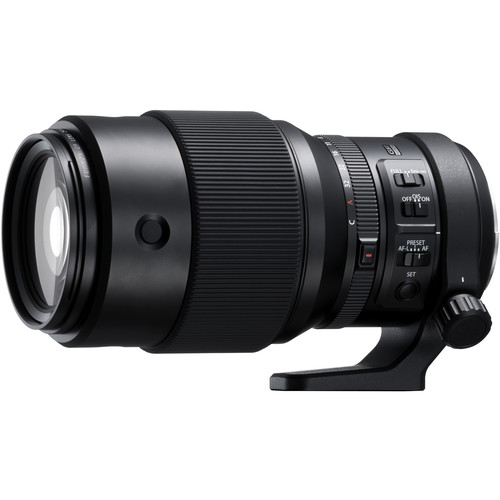 This Fujifilm GF 250mm f/4 R LM OIS WR lens is the first telephoto lens for GF lens series. It realizes high-resolution and rich bokeh by utilizing technologies applied in FUJINON Lenses, which are widely used in cinema and broadcast industry. It is ideal for shooting highly defined portrait, as well as landscape which emphasizes the model. 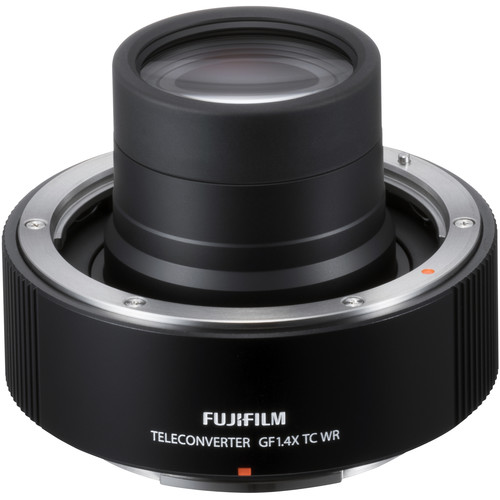 The G-mount converter magnifies the image by 1.4x and retains full communication between the lens and body, enabling metering, autofocus, and image stabilization as well as the transmission of Exif data. Additionally, the teleconverter is designed to maintain the weather resistance of the entire Fujifilm system with a sealed construction that reduces the chances of dust, water, or even the cold from affecting performance.