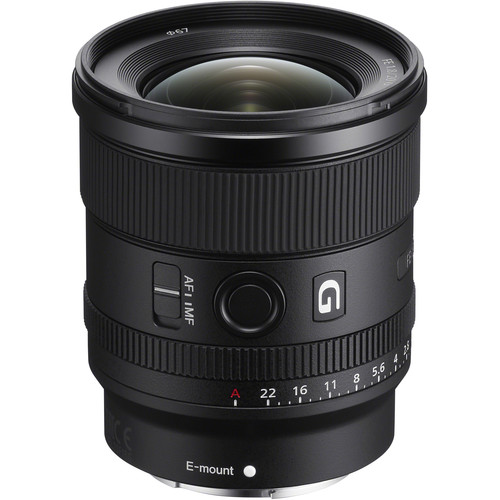 This Sony FE 14mm f/1.8 GM lens will be the world’s fastest 14mm full frame lens ever made, so it could be very expensive, and it will be well-suited to landscape, nature, street photography and astrophotography.