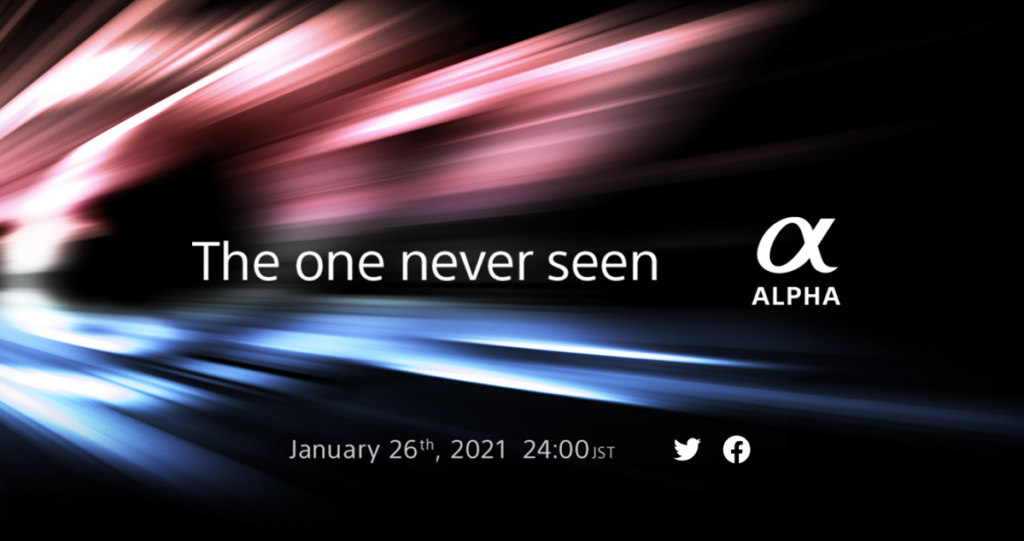 Sony Japan has released a teaser for a new Alpha announcement “The one never seen”, which will be held on January 26, 2021. Sony recently announced the FE 35mm F1.4 GM lens, so this time it is highly likely that we’ll see the Sony a9 III 8K mirrorless camera on January 26, 2021.