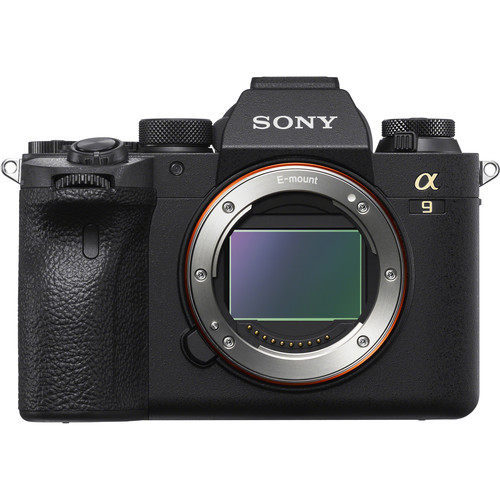 Sony is planning to announce lots of new cameras and lenses in 2021. The Sony a9 III 8K mirrorless camera is expected to be announced in the first quarter of 2021 (CES show on January 11?), while the highly anticipated Sony a7 IV is rumored to be announced in the second or third quarter of 2021. In addition, Sony is very likely to launch two full-frame mirrorless lenses: FE 35mm F1.4 GM and FE 16mm F1.8 GM.