Canon is rumored to announce a new 46-megapixel professional DSLR camera next month at PhotoPlus 2014, which will takes place in New York City.

Now the rumors are spreading like wildfire over the internet while the excitement begins from a thread from fredmiranda forum: …Canon will release a 46mp pro body at the Javits Center in October. 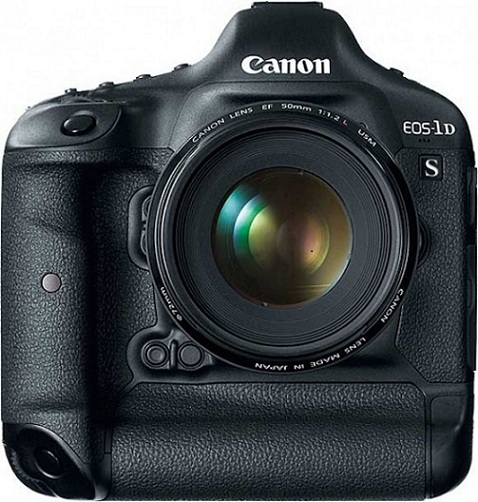 Just a few days ago, the first image of EF 11-24mm f/4L USM lens was leaked online. If the full frame lens is real, it also indicates that it will be announced along with this 46MP Pro-DSLR camera.

Whether the rumor is true or not will remain to be seen, just stay tuned for more info. If this is indeed real, more leaks will very likely follow in the coming weeks.

What features and functions would you like to see in Canon’s next pro DSLR? Tell me in the comments section below!