According to Photography Blog, the development of a Pentax full-frame DSLR camera is officially underway. This news is confirmed by Ricoh’s European Product Manager Laurence Bouly in a recent interview. 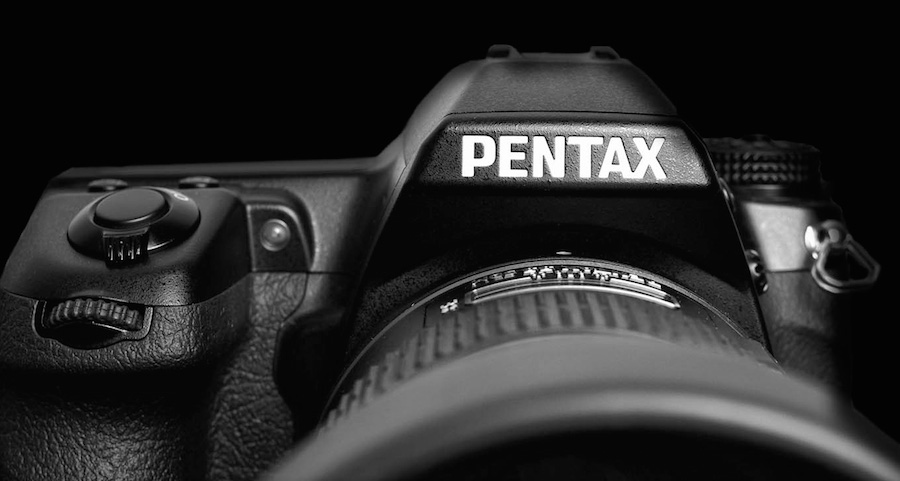 Actually, several days ago, Ricoh Imaging France confirmed that the development of a full-frame DSLR camera had begun through a Facebook post. See the translation below:

The full-frame is in development at this very moment! We will keep you informed on this page!

Great news that will delight those who have been waiting for a Pentax full-frame : the product development is underway! 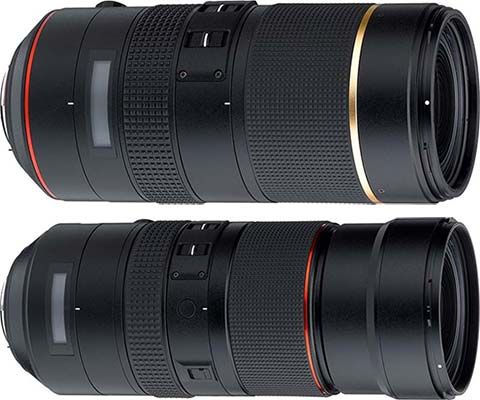