The PowerShot SX60 HS has a 65x Optical Zoom (21–1365mm) Wide Angle Lens with Optical Image Stabilizer and features 16 Megapixel CMOS sensor combined with a DIGIC 6 Image Processor. The PowerShot SX60 HS is priced at $549.00, and it will be released on October 20, 2014, you can pre-order it at Amazon. 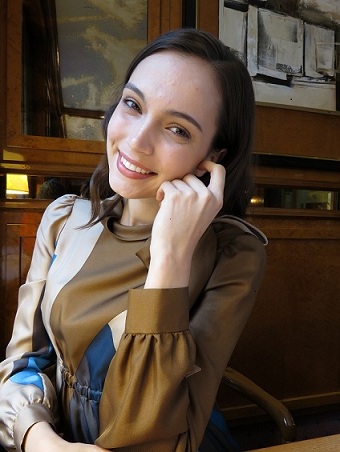 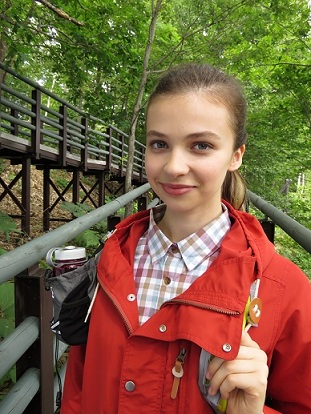