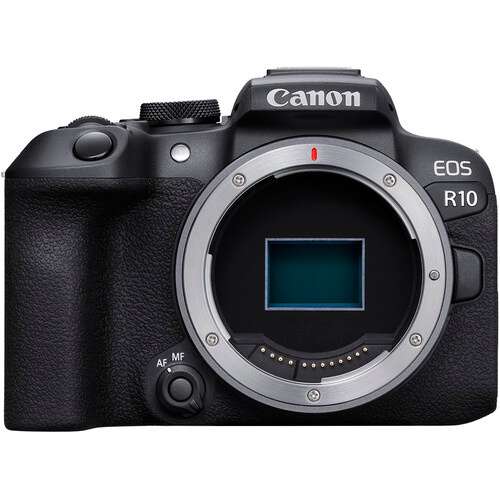 Canon seems to be planning to announce another new APS-C format RF mount mirrorless camera after announcing the “EOS R7” and “EOS R10“, and the next camera to be announced may be the “Canon EOS R100“. It is said that the Canon EOS R100 seems to inherit the form factor of past “EOS M” cameras such as “EOS M6 Mark II“.

As you can see from these specs, it’s a compact “EOS R10” model without an EVF, so no one should be surprised.

Canon has just launched the RF mount APS-C mirrorless cameras “EOS R7” and “EOS R10“, are you planning an entry-level model next?

The upcoming 5 Canon RF mount APS-C format mirrorless lenses that may be released in the future: