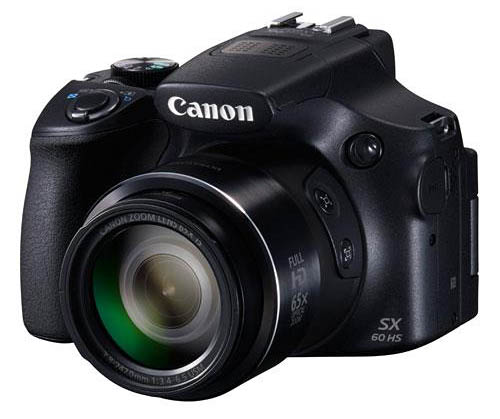 Canon will announce the EF-S 35mm f/2.8 M IS STM lens and Canon PowerShot SX70 HS camera (name is NOT confirmed yet) next week on April 6, 2017 in eastern North America.

Although the name of this new PowerShot SX Camera is NOT confirmed yet, this new camera will replace the current PowerShot SX60 HS model. The details are stilll unknown, but this Canon PowerShot SX70 HS was supposed to be launched with a 100x optical zoom lens, as the company has patented such lens for cameras with 1/3.2-inch-type image sensors.

In addition, Canon EOS Rebel SL2 will not be announced at that time, maybe it will come along with Canon EOS 6D Mark II in late Q2 to early Q3 of 2017. And the Canon EOS 5D Mark IV firmware update will take place on April 20, 2017. Stay tuned for more info.