An official White House Photo was taken by Pete Souza using the new Sony a7RII and FE 55mm F1.8 ZA lens, showing that President Barack Obama talks on the phone with Cuba President Raúl Castro in the Oval Office, Sept. 18, 2015. Check out the EXIF on Flickr.

The Nikon D810 is the a7R II’s most obvious peer (same sensor size, similar pixel count), and you can see that the Sony’s performance is very similar. Even after a 5EV push, it would be hard to call between the two.

Sony is very close to catching up with all that Canon and Nikon can do; but it’s still not totally there. In many ways, they’re far ahead of what Canon and Nikon are capable of–and those ways appeal most to the non-professional photographers. For working pros in the wedding and photojournalism world that need TTL flash and more lens selections; we’re going to need to wait. 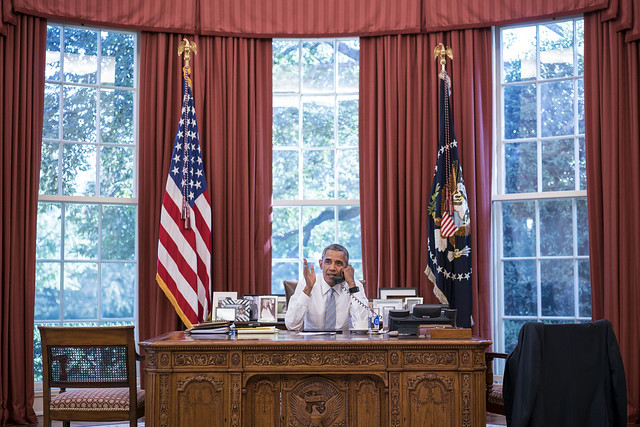