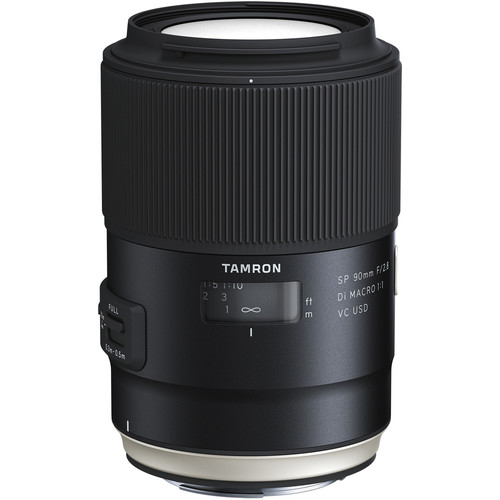 From Tamron:
We wish to notify you that we will perform updating of the firmware for our SP 90mm F/2.8 Di MACRO1:1 VC USD (Model F017) for Canon.

Serial number
Firmware update will not be required for lenses with these serial numbers.

How to update the firmware

Via: The Digital Picture