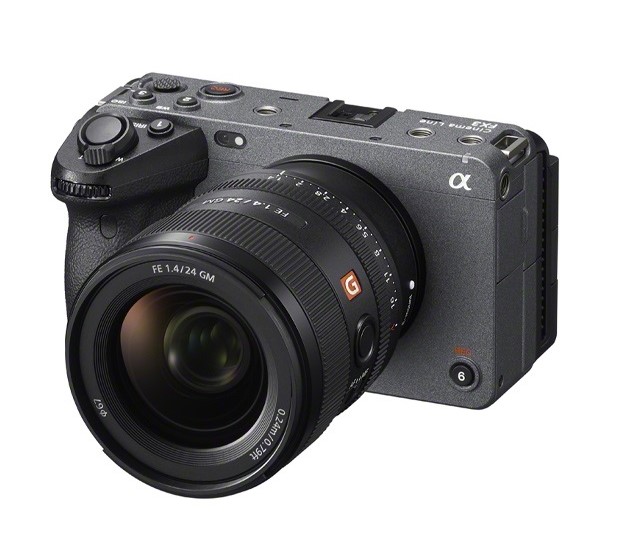 The new Sony FX3 E-mount cinema camera is rumored to be announced around February 23, just ahead of the CP+ show 2021.

The new Sony a1 is now selling like hot cakes at Amazon, B&H, Adorama. Order now if you are interested.