This lens makes the a7R II come alive. I’m convinced that any DSLR pro who spent a week with this an a7R II and this G-Master 24-70 f/2.8 would want to switch, because: 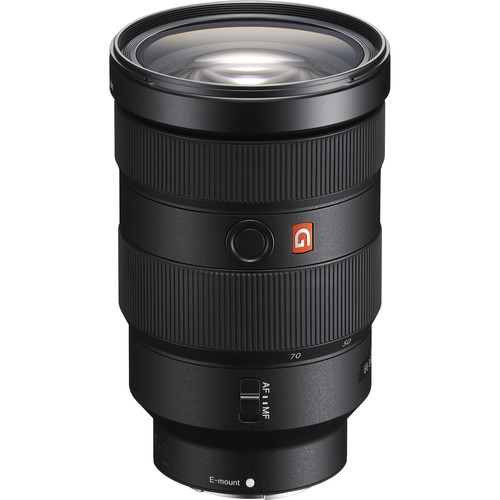 Finally, a zoom worthy of the amazing a7R II. The combination of the a7R II and the Sony 24-70 f/2.8 GM match the Canon and Nikon equivalents for image quality, and you get the benefits of 4k video, sensor stabilization, a tilt screen, and an electronic viewfinder. If the 70-200 f/2.8 is as good as this lens, pros will be selling their DSLRs.