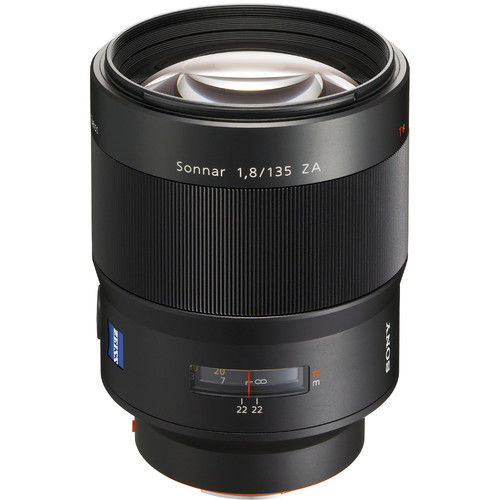 Sony Australia officially confirmed that the Sony 135mm f/1.8 Carl Zeiss Sonnar T* A-mount lens has been discontinued. I am not sure if this means Sony will release the new 135mm II A-mount in the near future, but Sony said they will update a few of their current A-mount lenses and the previous rumor said Sony 85mm f/1.4 Carl Zeiss Planar T* Replacement will be announced soon.

“The Sony SAL135F18Z camera lens has been discontinued and will no longer be in production as of this week. The website may still show that it is in back-order, but the information on the website will be updated anytime from now.”

Currently, the Sony 135mm f/1.8 Zeiss lens is still in stock and shipping in the US.