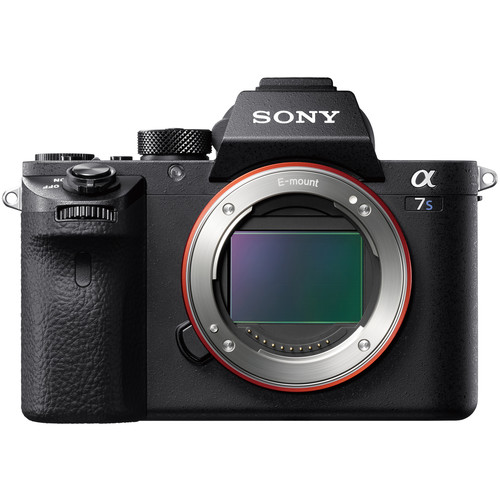 The long-awaited Sony a7S III mirrorless camera is rumored to be announced around July 29, 2020, depending on the time zone where you live. Shipping is expected to start in mid August 2020.

So, what do you think about this specification list of Sony a7S III? Do you think this Sony a7S III have enough power to compete against the new Canon EOS R5? Please leave you comment below.