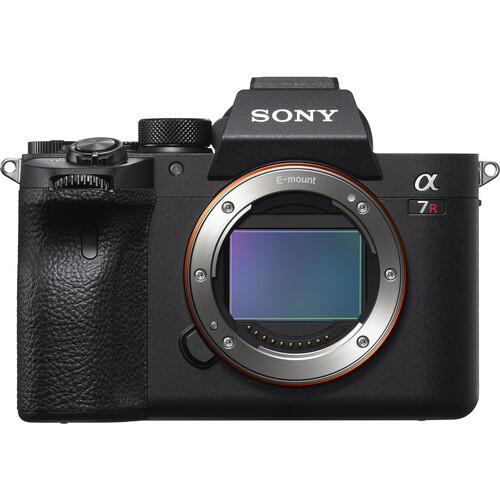 Two rumor sites have shared the first specifications of the upcoming Sony a7R V mirrorless camera, which will be officially announced on October 26th.

PhotoRumors shared a specification list for the Sony a7R V from a certain reader.

Photorumors rarely send out accurate rumors, but the truth of this information is currently unknown. Just a while ago, SAR corrected “63MP” to “61MP”, but Photorumors information still says 63 million pixels. I don’t know if the next-generation BIONZ X processor refers to “BIONZ XR”, but considering the recent trend, it seems likely that it is BIONZ XR. The new processor supports 8K 30p and 4K 120p, and it seems that it will be a video spec like Canon EOS R5. It can be said that it is a dramatic evolution compared to the a7R IV.

S-Cinetone is a profile that continues to be implemented in BIONZ XR-equipped models, so it wouldn’t be surprising if it was installed in the new model. The dual drive shutter is a technology introduced in the “a1”, and the mechanical shutter supports a flash sync speed of 1/400 second. The 9.44 million dot EVF and dual CFexpress/SD card slots are within the expected range.

The body shape is said to be like a combination of a7S III and a7 IV. Will the mode dial have a toggle lock, will it have a STILL/MOVIE switching lever, and will the exposure compensation dial switch to the Fn dial? I’m wondering if the rear monitor is a tilt monitor or a vari-angle monitor, but considering that both machines are vari-angle monitors, the possibility of a tilt monitor may be low.