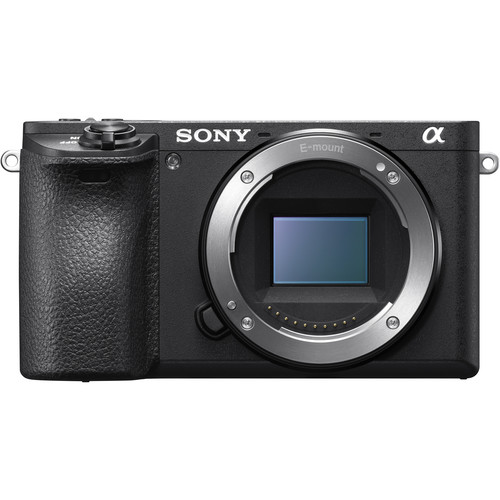 Patrick Murphy-Racey published his first review of the new Sony A6500 mirrorless camera saying that the Sony A6500 is by far the best sports action E-Mount camera Sony has made to date.

The verdict? The A6500 is a miniature BEAST of a camera, extremely responsive, fast in every way, and perfect for shooting sports. To use an old car term, it’s “a wolf in sheep’s clothing.” It is by far the best sports action E-Mount camera Sony has made to date.

The A6500 feels much like those high end cameras of today that cost $6,000 each. It has a high frame rate, big buffer, great image quality, and shoots when you want it to. Add awesome 4K for video, tons of real audio solutions, IBIS, and all in a tiny package just a bit larger than a pack of cigarettes and weighing in under a pound with a battery and card inside? It’s crazy.

Patrick Murphy-Racey is one of two very fortunate photographers in the USA that got to shoot the Sony A6500 for almost three weeks prior to the launch on October 7th. Lucky man!!!