The newly announced Sony a6300 camera and G master lenses are now available for pre-order:

Featuring a newly developed 24 Megapixel APS-C sensor and a completely revamped ‘4D’ AF system with 425 phase-detection AF points, the a6300 sits at the top of Sony’s APS-C mirrorless lineup. Representing the ultimate blend of high resolution and beautiful bokeh, the new Sony GM lenses feature Sony’s innovative optical element technology, design and calibration. This allows them to produce still image and video content with a level of detail and expression that has never before been possible. 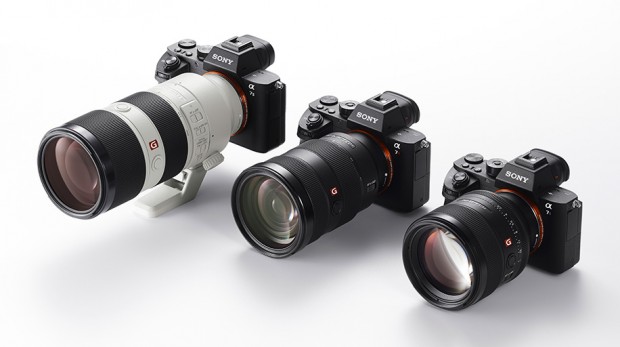