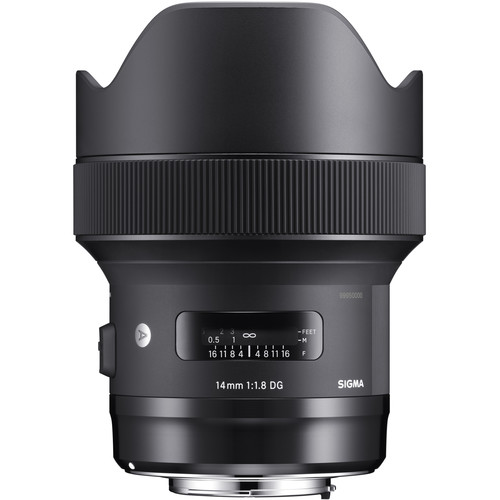 Shipping is scheduled to start at the end of June 2017.