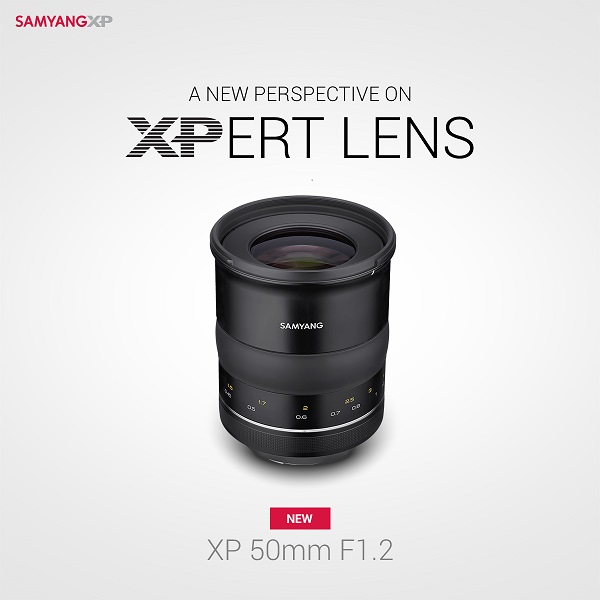 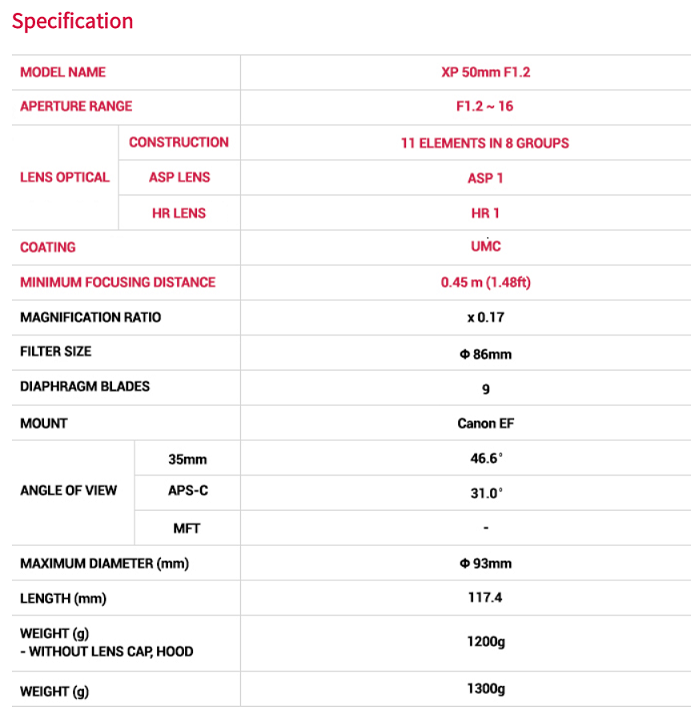 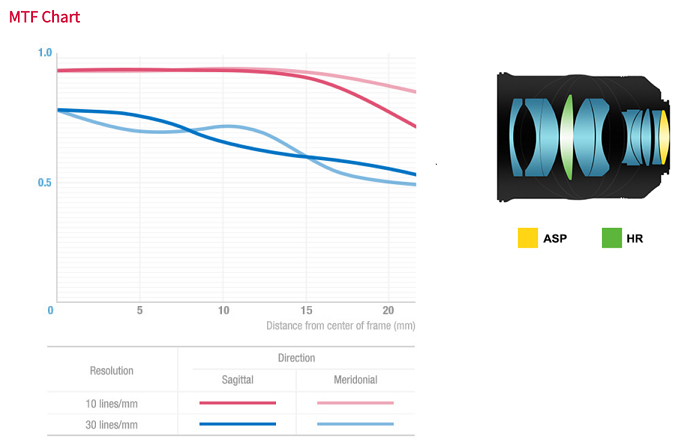 February 20th, 2018, Seoul, South Korea – Global optics brand, Samyang Optics (http://www.samyanglensglobal.com) is pleased to unveil the Premium Photo Lens – XP 50mm F1.2 for Canon full frame DSLR cameras. The XP 50mm F1.2 is the third lens of the premium line up, XP series, created under the motto of ‘Excellence in Performance’. The XP 50mm F1.2 lens is expected to expand the brand power of Samyang in the premium lens market thanks to its great image quality, following in the footsteps of the XP 14mm F2.4, XP 85mm F1.2.

The moment of the drama with absolute resolution

This lens, built for DSLR cameras, has a resolution of more than 50 megapixels for photography and 8K for video. The XP 50mm F1.2 manual focus lens enables you to capture those dramatic moments in perfect image quality with a bright F1.2 aperture. In particular, it optimizes for portraits, capturing the delicate change of the eye at the time of a portrait, right down to a strand of hair, and bright and beautiful skin colour. You can express unconstrained depth with the bright aperture, while the 9 blades also deliver beautiful bokeh, starburst, and out-focusing effects. Also, you can even achieve high image quality in low light conditions and indoors thanks to the fast shutter speed

Produced from a total of 11 lenses in 8 groups, you can minimize distortion and various aberrations while producing crystal clear resolution. The special optic lenses, aspherical lens, and high-refractive lens deliver sharp and vivid images to camera sensors by effectively tuning the light path. Also, flare and ghost effects can be well controlled thanks to the ultra multi coating.

The absolute resolution XP 50mm F1.2 lens will be available in March at a suggested retail price of EUR 949. To celebrate the launch, Samyang Optics will hold various consumer events on Facebook and Instagram. For more information on the product, visit Samyang Optics’ official website.