A hacker (ma1co) posted a big news in the Personal View forum saying that he managed to unlock the 30min video recording limit and the language menu on Sony cameras (for people with cameras fixed to Japanese).

An app to unlock settings on your Sony camera:

This app should be compatible with all Sony cameras supporting PlayMemories Camera Apps (PMCA). And if you are interested, you can download the hacked files at GitHub. 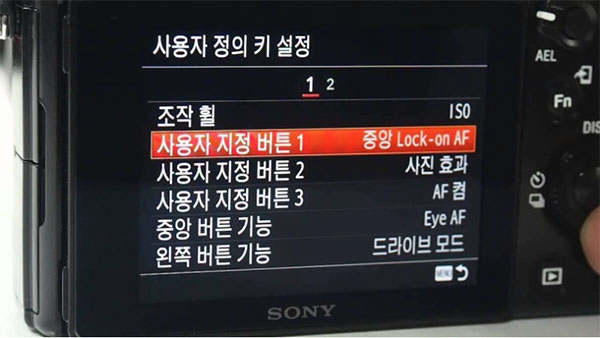 Some of the Sony users have already tried this app and it really works! Really nice! Reminder: You can download the latest firmware version for Sony a7RII and a7SII to solve the overheating issues)