Panasonic G7 micro four thirds mirrorless camera announced on May 18, 2015. With the exclusive 4K PHOTO feature you are able to pause and extract high resolution pictures from 4K video so you will never again miss that one special moment. Now you can pre-order Panasonic Lumix G7 online at B&H, Adorama, eBay for $798 and it will be released in June for $799.99 with a 14-42mm kit lens or $1099.99 with 14-140mm lens. 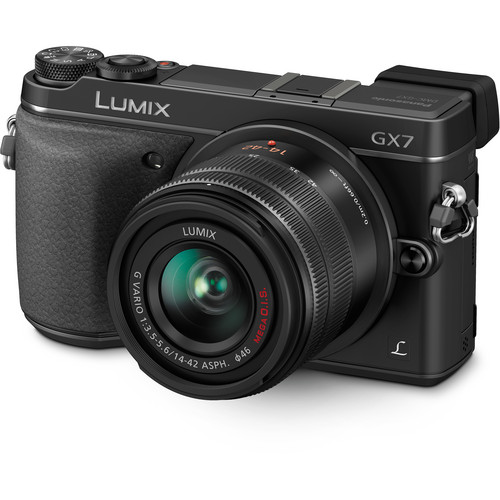