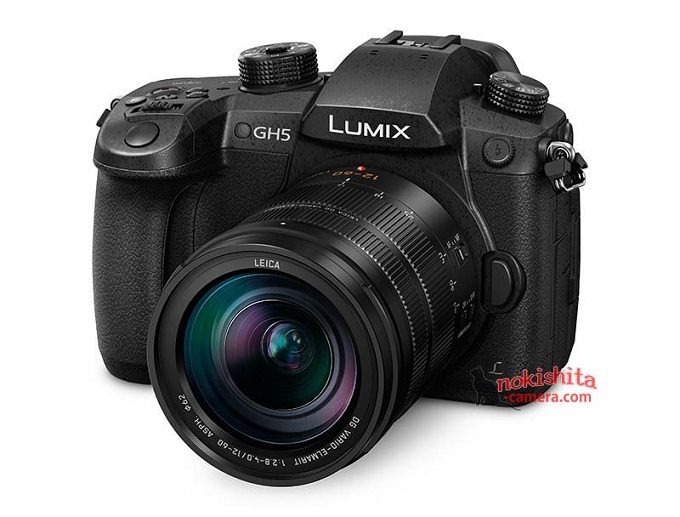 The new Panasonic Lumix DMC-GH5 will be officially announced on January 4th 2017 and it is expected to have the exact same price as Olympus OM-D E-M1 Mark II: $1,999. 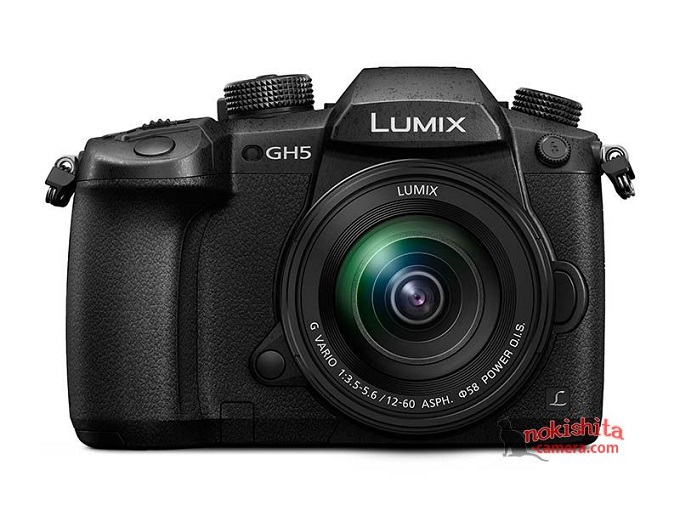 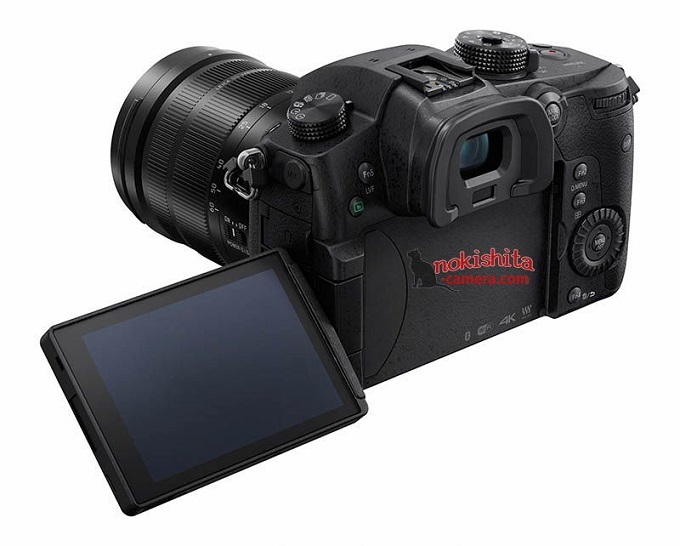 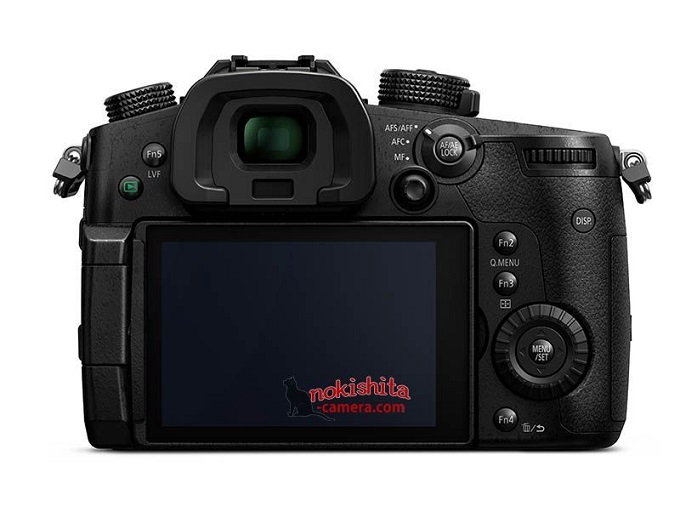 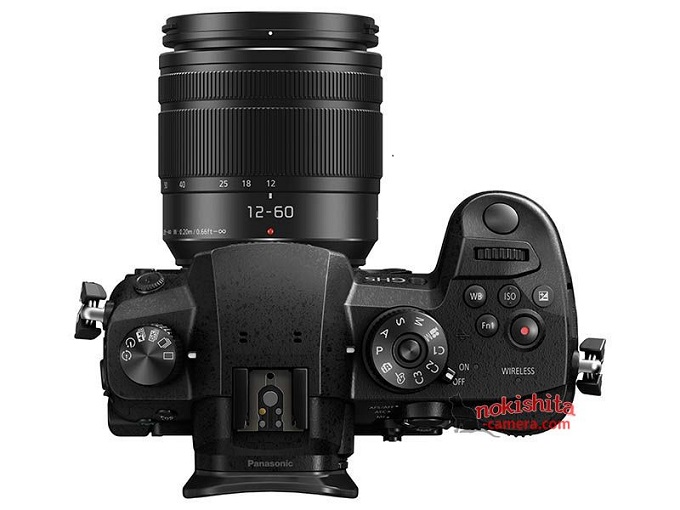 The new Panasonic Lumix GH5 is capable of recording smooth, high-precision 4K 60p/50p and faithful 4:2:2 10-bit 4K video for the first time in the world.

Read more: Panasonic Rumors and all the Camera Deals.

Join the Panasonic Camera Users Facebook Group to share your Panasonic photography and advice, ask and answer questions that arise and help each others!