The new Panasonic GM5 and Panasonic LX100 will be priced at $899.99 each (the GM5 with 14-42mm kit lens included), according to National Camera Exchange. Panasonic LX100 should be an interesting camera while Panasonic GM5 will be a 16MP camera with same built-in EVF as the LF1. The official announcement will be in a few hours at Photokina 2014. 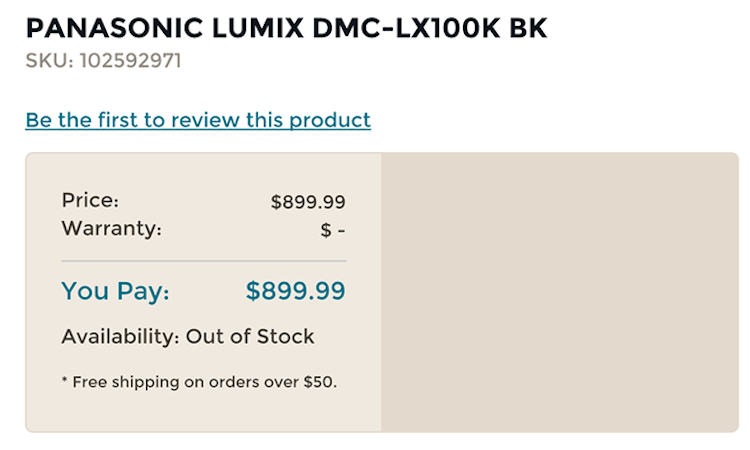